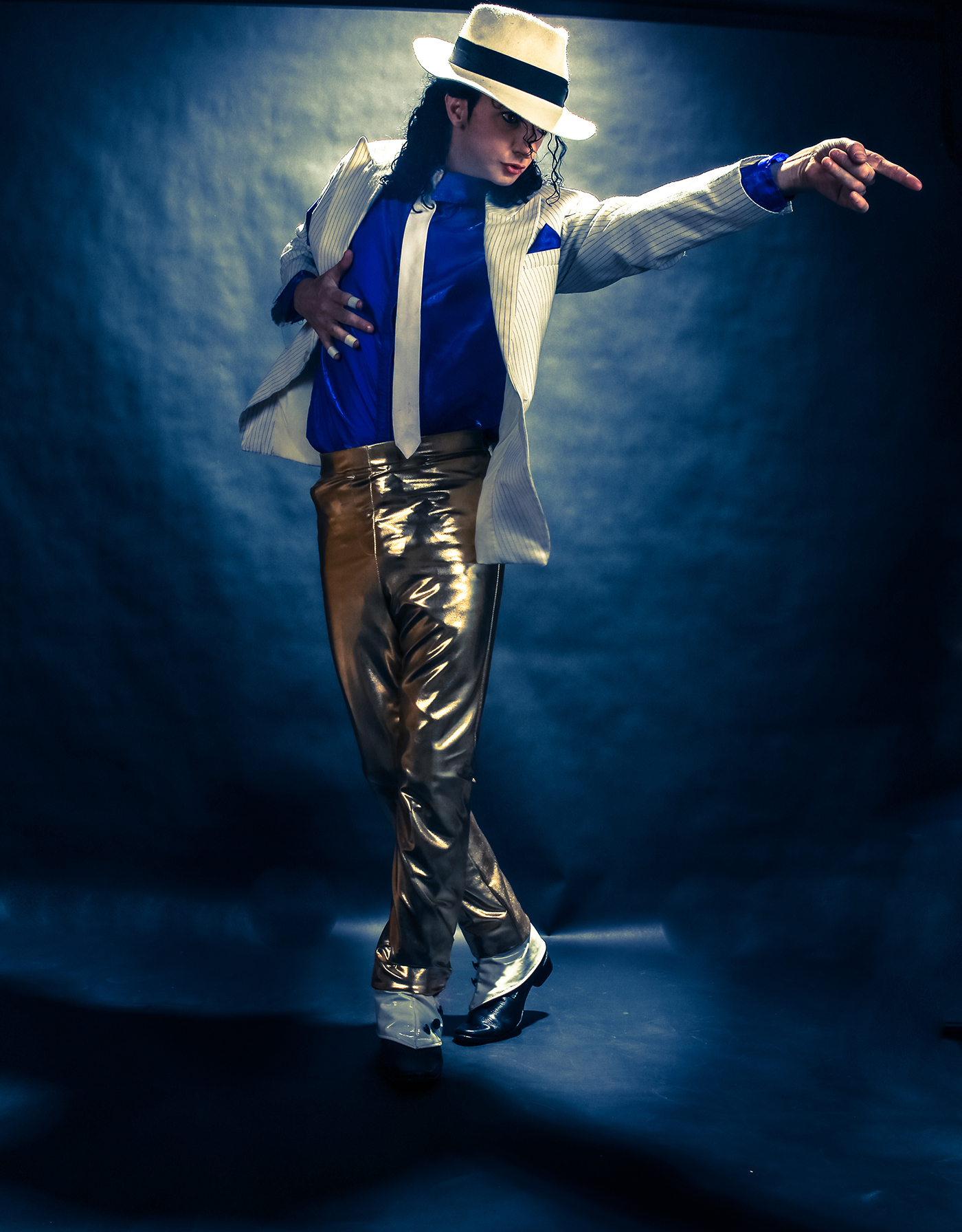 Jason Jackson was born on 17th April in Sydney, Australia.

Born two months premature Jason Jackson needed to be confined to a humidity crib for more than a month. Suffering from Jaundice and a liver malfunction, Jason was not expected to live.

Three days after Jason was born, the priest came to give him his Last Rights.

Jason Jackson’s strength was tested yet again, at 18 months old when doctors discovered Jason was suffering from a rare form of bone cancer, the first and only to be diagnosed with this crippling disease in Australia. Jason Jackson’s doctor, Professor Vowels, tried different forms of treatments, including Chemo and radiation therapy for two years.

Finally, they found a treatment that worked on Jason’s Cancer, causing him to be in and out of hospital for 7 years.

It was during these hardships that Jason was inspired by Michael Jackson & developed his unwavering dedication to the king of pop.

In 2002 Jason Jackson found producer, Branko Pezo and began his musical journey & worked towards his own album “Thank you” now available on iTunes.

In 2010, Jason Jackson smashed the Guinness book of world records as the fastest 100 metre moonwalk Jason Jackson’s unbeatable talent of dancing like the King of Pop; from his signature moonwalk, to his robot moves, and, most of all, the heart and soul, you will see the love and passion Jason Jackson shows when he performs.

Performing live in countless charity events, venues & making appearances at hundreds of weddings / functions & TV appearances, it was time to take his show to the next level.

The legacy Michael Jackson left behind will never be forgotten and will continue to live on forever.